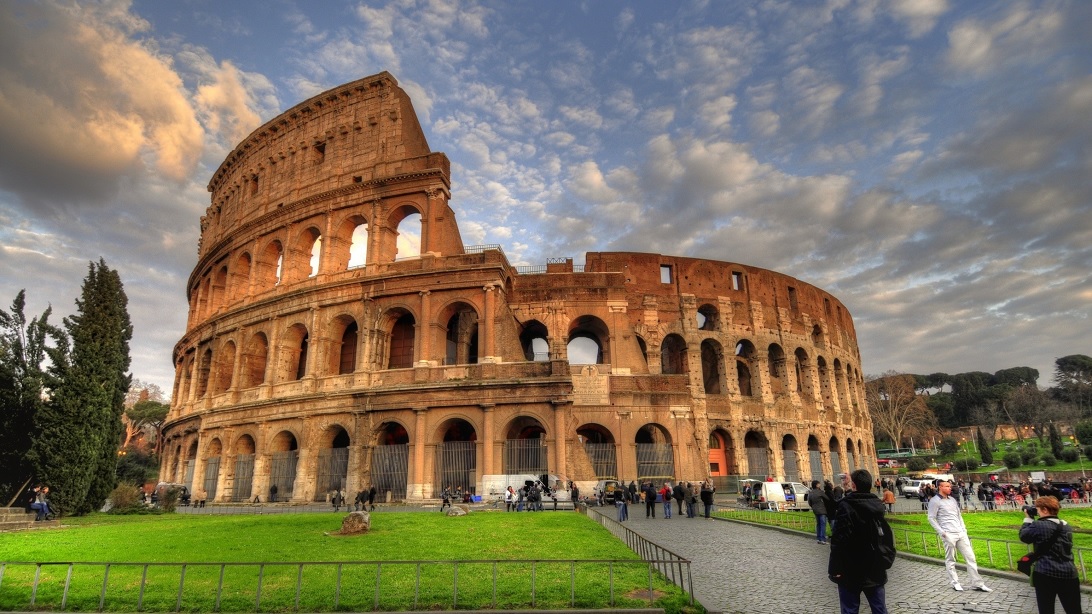 If you a regular reader of my blog, you know that I am LOVE everything about Rome. During my Italian tour, I spent an ample amount of my time exploring Rome. I visited all the amazing places and tourist attractions. The Spanish Steps, Vatican City and Colosseum Museum Rome were my favorites. 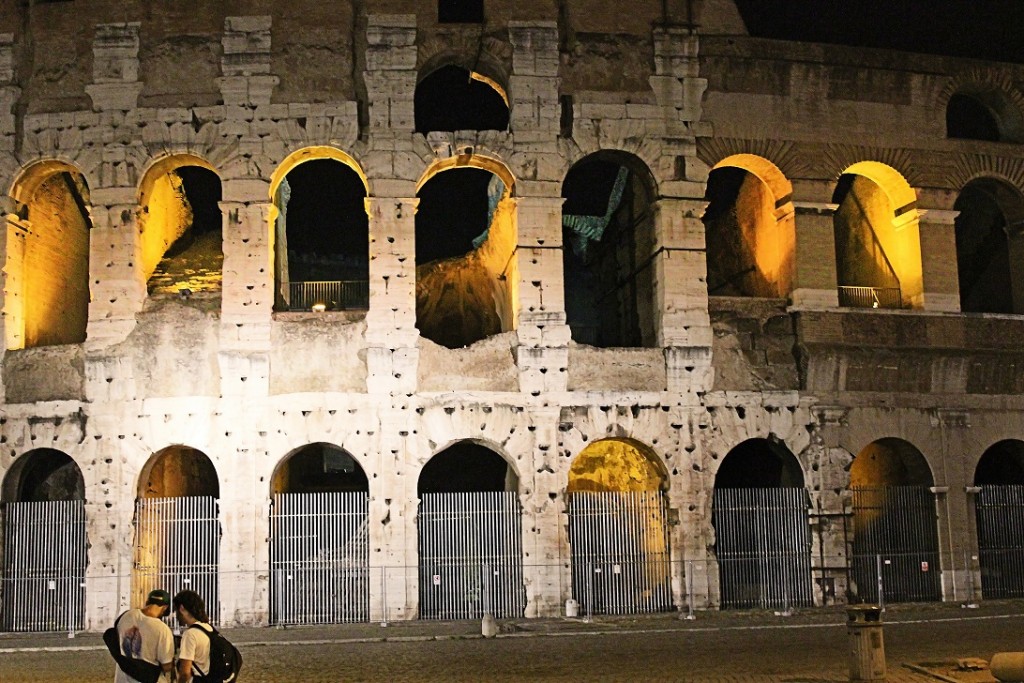 Colosseum Museum has been given a lot of other names over the last centuries, most commonly known as Flavian Amphitheatre, which is associated with the emperor’s family name Flavius. The Colosseum is an oval-shaped amphitheater situated at the heart of Rome, Italy. It is not partially, but the biggest amphitheater ever built. The construction of the Colosseum was completed in 80 AD. 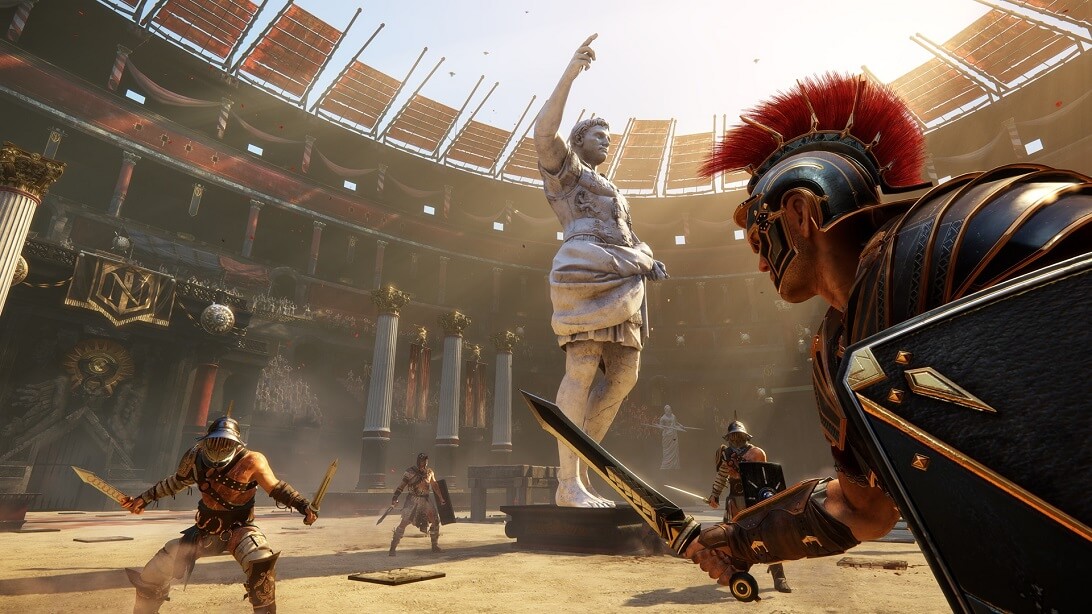 After the Colosseum was built, it was used for gladiatorial contests, watching mock sea battles, animal hunts, and other public spectacles. Even though the Colosseum Museum is partially damaged, it still remains one of the most popular and iconic creations of Rome. In 217, this significant landmark was damaged by a major fire accident caused by lightning. It took another hit during an earthquake in 443 and later in 1349, which caused severe damage to the Colosseum. The damaged stones of the Colosseum Museum were still valuable and were later used to build churches, hospitals and other buildings in Rome. 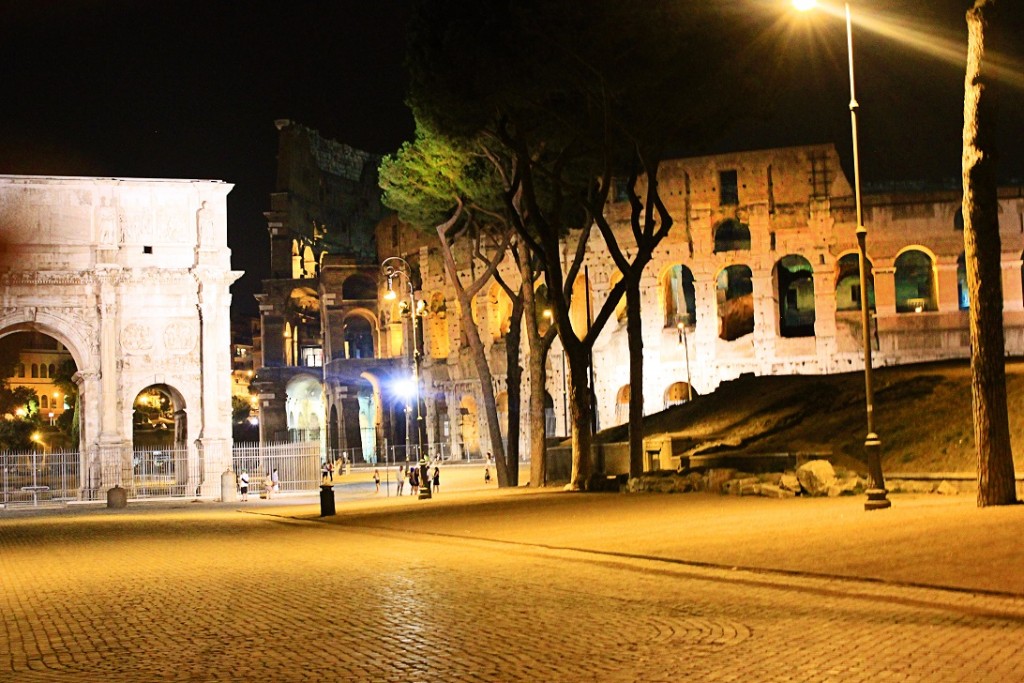 When the Colosseum was built, it was initially built for the use of showcasing many gladiatorial shows and events. Today, the Colosseum is a noteworthy tourist attraction with a vast history, much of which is still known. Millions of people visit to get a view of this magnificent creation and many tourists pay to view the interior of Colosseum Museum. It is one of the most attractive historical landmarks in the world. To date, every Good Friday, the Pope starts the service somewhere near the Colosseum Museum. 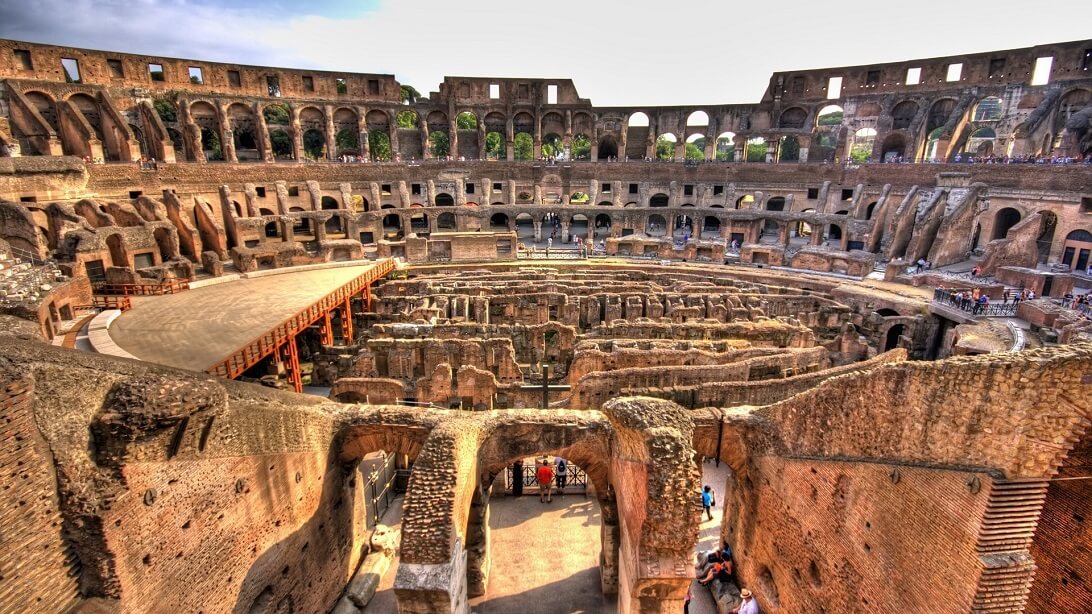 I had read and heard a lot about the Colosseum Museum, so it was a fantastic experience to see this landmark firsthand. I used my hotel’s private tour service to visit all the important tourist destinations. I stayed at ‘Hotel Splendide Royal Roma’ where I had an amazing experience.

My Italian tour was a huge success and Rome is a city I will never stop loving. I have shared all about my amazing Rome trip on my Travel Blog and I can’t wait for my next trip and be able to share more with you guys.

Have you been to Rome? Have you visited the Colosseum Museum? Share your experience with me…