You are here: Home / Beauty / How Beauty Ideals Have Changed Around the World
0
(0)

Beauty and body image has drastically evolved compared to the olden times that said, there are still a ton of ways in which beauty around the world has remained intact. Every period, culture and region has had its own idea of beauty for centuries. Here’s how beauty ideals have changed around the world. 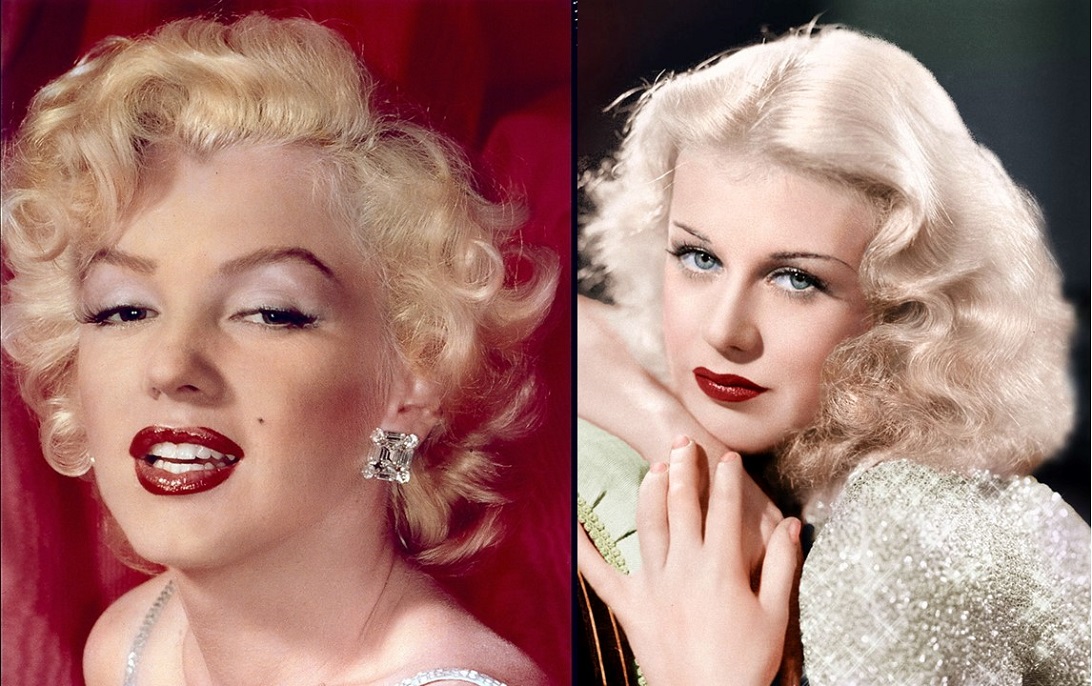 During the Roman Empire days, women with blonde hair were considered less than awesome. It was only in the last few centuries people fell in love with blonde locks especially after celebrity beauty idols like Marilyn Monroe and Ginger Rogers dominated that oh-so-sexy blonde look and changed the face of beauty ideals. Most women were seen sporting blonde hair in the 50’s through 90’s. However in the more recent years many surveys indicated that women prefer dark hair over blonde locks.

The Use of Makeup 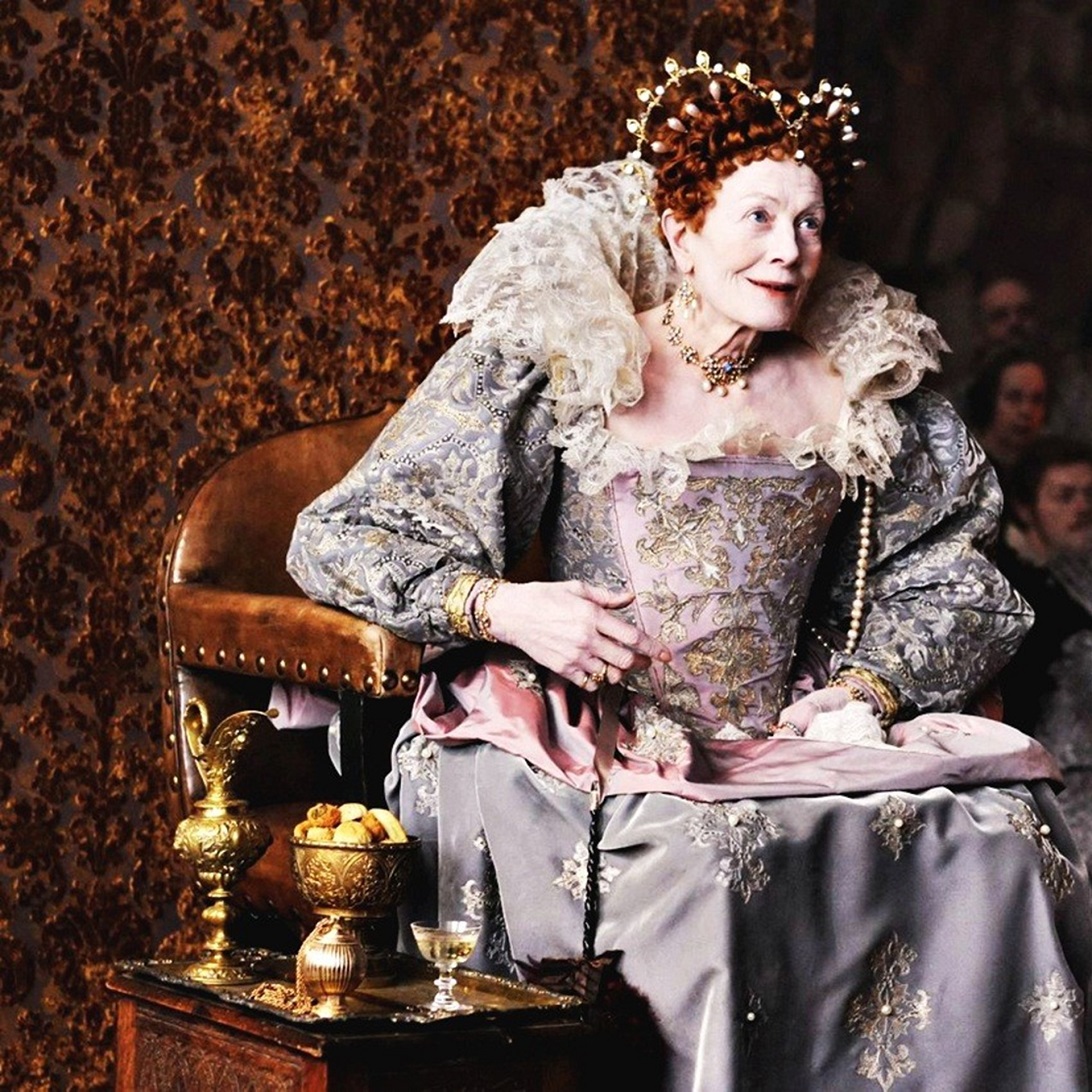 Even though use of makeup now is totally normal, it was a whole other story in the ancient times. Only natural beauty was considered real beauty and any use of makeup was seen as tacky or slutty. During Queen Elizabeth I era, women including the Queen herself painted their faces with white powder which was also considered a big deal. This is one of the reasons why the current Queen Elizabeth never favored the idea of makeup. However, technology advancement forced actresses to use makeup to enhance their beauty in front of the camera and the trend has been on ever since, women all over the world have accepted makeup as their regular beauty product. 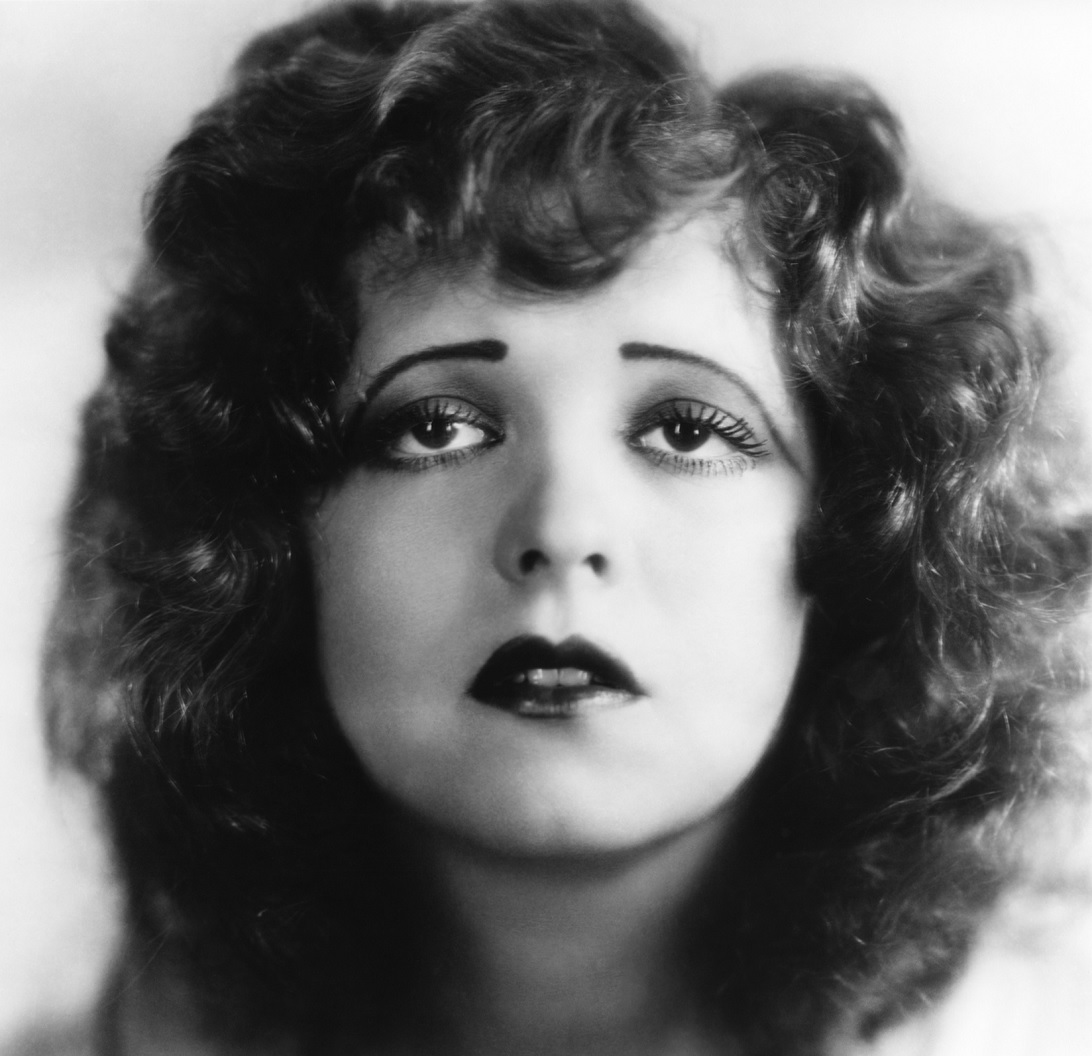 Beauty of women has been changing for centuries. Back in the 20’s celebrities like Clara Bow made thin and straight brows the ‘it’ girl feature but soon enough that trend faded and thicker and dark brows took the stage. And sure enough, the eyebrow game in beauty ideals kept altering and enhanced once again. Now we are at the age where medium thick-dark brows are considered sexy. 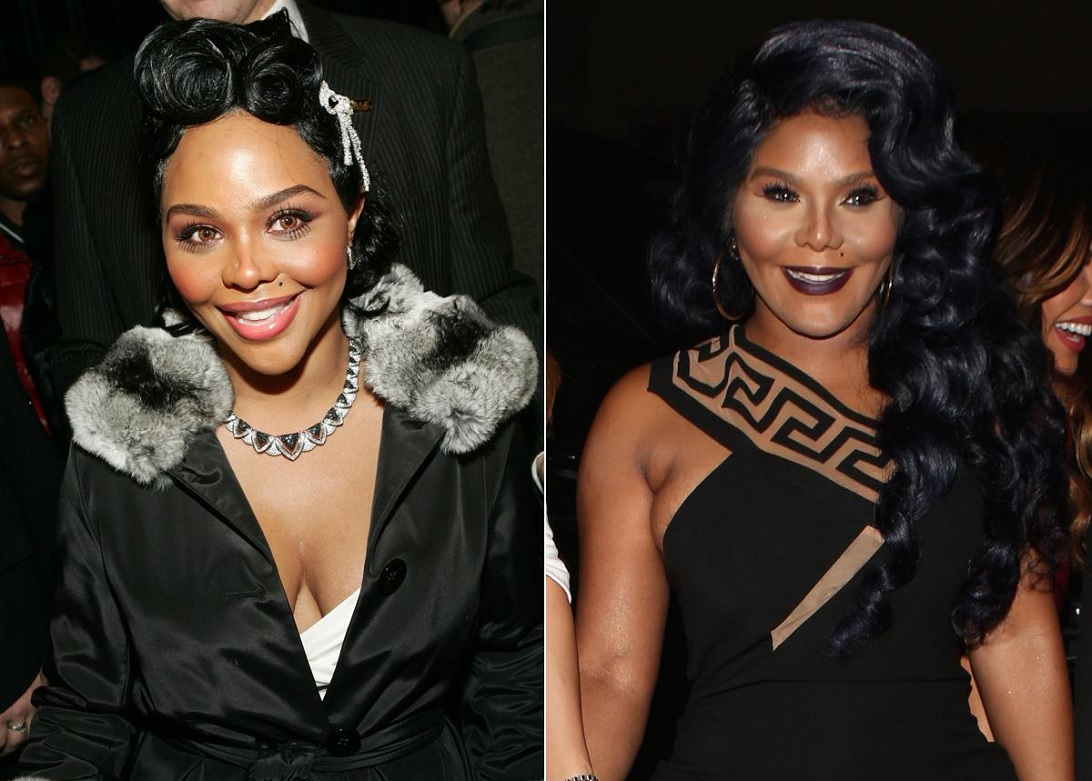 During the early 20th century surgeons gave adjustments to wealthy people who were born with defects or who’d suffer from terrible accidents, this completely changed when media folks took advantage and started leaning toward plastic surgery and injections to enhance celebrity beauty. This changed the whole course of beauty around the world. More and more celebrities started going under the knife to get nose jobs, breast augmentation, Botox, etc. In fact this trend vastly increased when the trend of reality television caught on. Most reality stars got surgeries and their fans followed their pursuit.

Many beauty ideals have come and gone but women with tiny waists have always been in. Women and their men preferred tiny waists in the Victorian era, and Women wore bone clenching corsets to make sure they had that tiny waist. That trend mainstreamed after celebrities favored the look. Now we are in an era where women have undergarments, such as waist trainers to get that desired tiny waist. 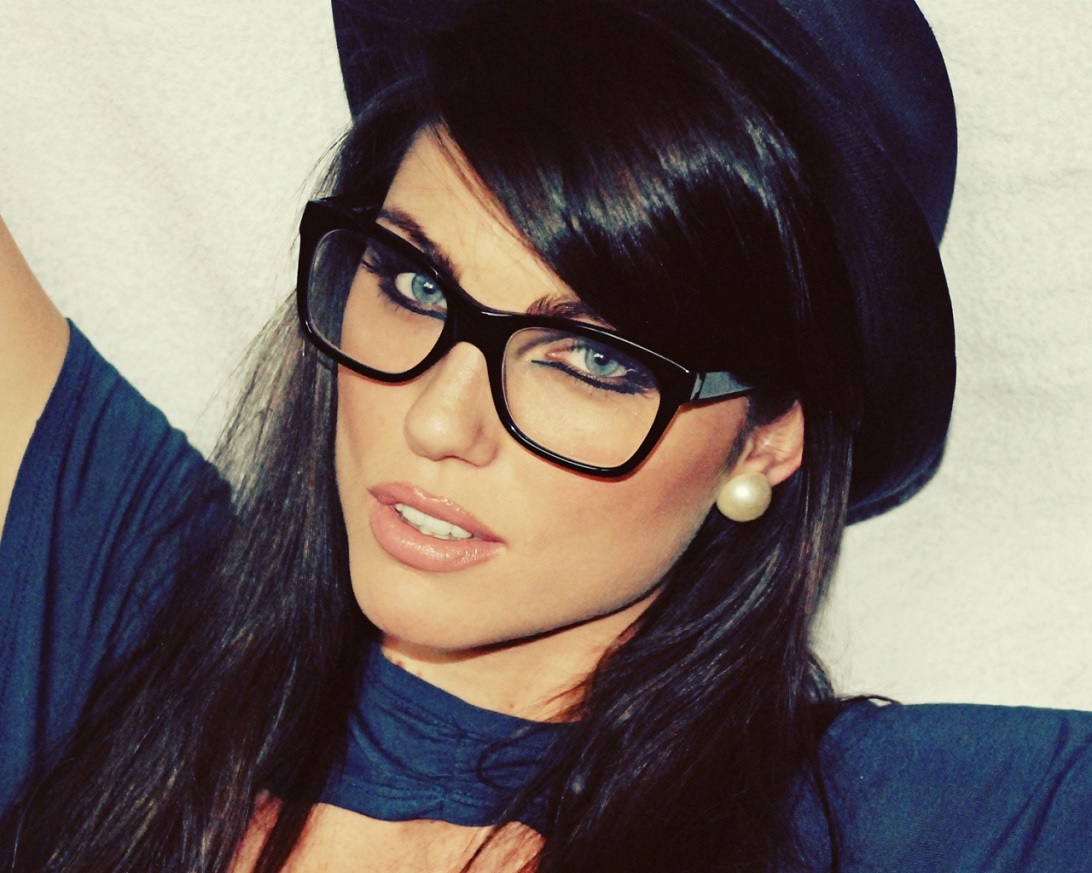 Around the 20th century intelligent women with glasses and nerdy outfits weren’t really seen as sexy, but now (thanks to celebrity beauty and fashion), the geeky look is the new ‘sexy’. Hipster glasses and effortless nerdy style is the reigning supreme. 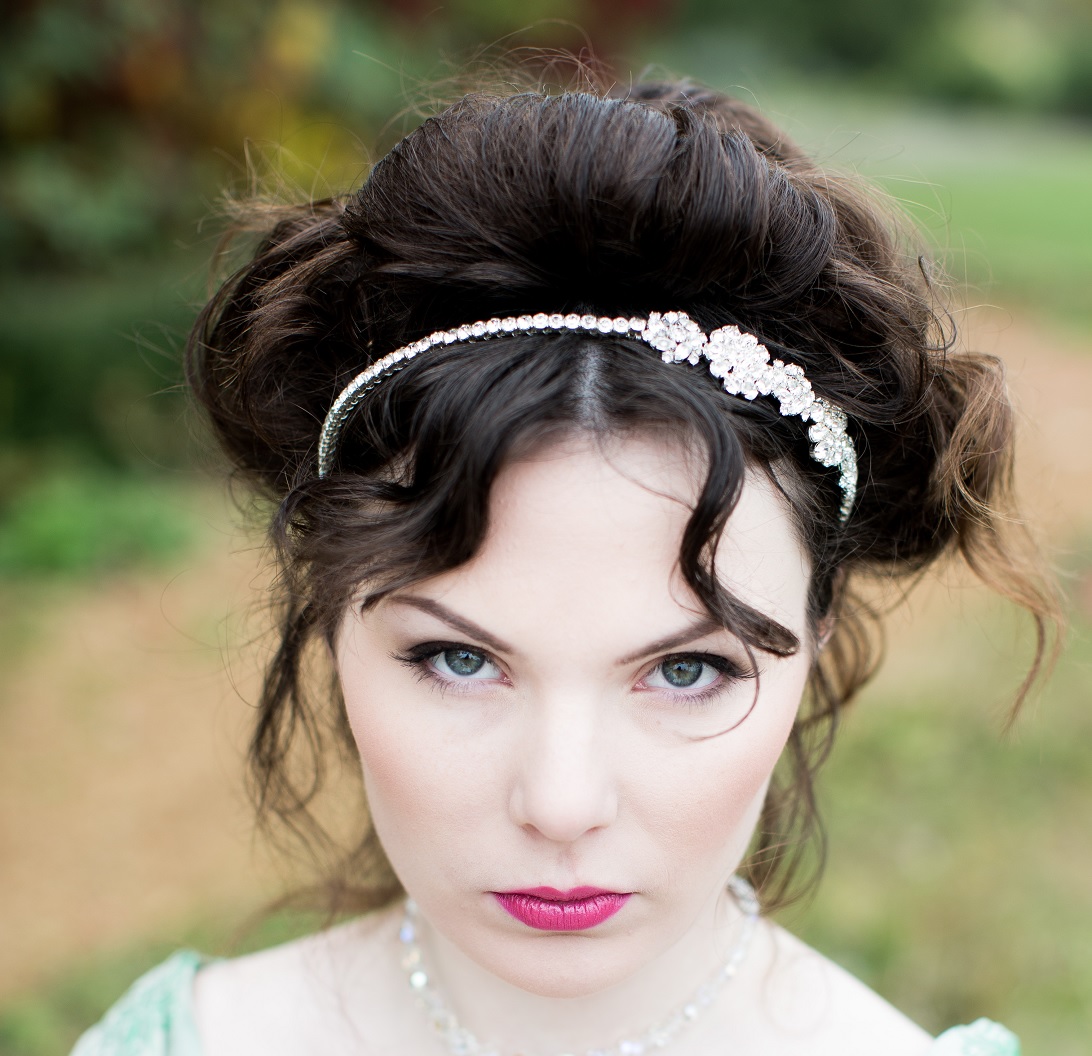 The tan look we all die for now was once considered unpleasant. Women applied different kind of powder to give their skin that pale look. White, flawless complexion was even preferred in the media world by celebrities and soon this celebrity beauty trend was followed by their audience. Times are different now and women are more into that tanned sun-kissed glow makeup trend.

What’s your thought on beauty ideals and how it has changed throughout? Let us know in the comments below.