You are here: Home / Entrepreneurship / The Top 5 Early Symptoms of Startup Failure
5
(1)

Behind every successful business, the venture is the story of how everything began, and this is true with an idea that inspires you to start a new business startup venture. Being aware of the early symptoms of startup failure is very important in defining how to be successful in the future. You might have stumbled into a small business idea that might just change the way people do things that come with the prospect of a more stable financial security in life, but you have to be aware of the mistakes to avoid. Listed below are the top 5 early symptoms of startup failure that you have to be on the lookout for.

It is true though that many people do not know what they want until you offer them a product or a service they never had before, just like when the idea of cell phones was once a novelty. But just because you have stumbled upon a good small business idea does not necessarily mean you can sell it, or stick to the irrational belief that people would want it once the idea is made real. Your idea should be geared toward solving a market problem, instead of a solution that looks for a problem it can solve. You can do research and surveys, but if there is a lack of interest for your service or product or the wrong timing for it, then consider this as one of the early symptoms of startup failure that you can avoid. 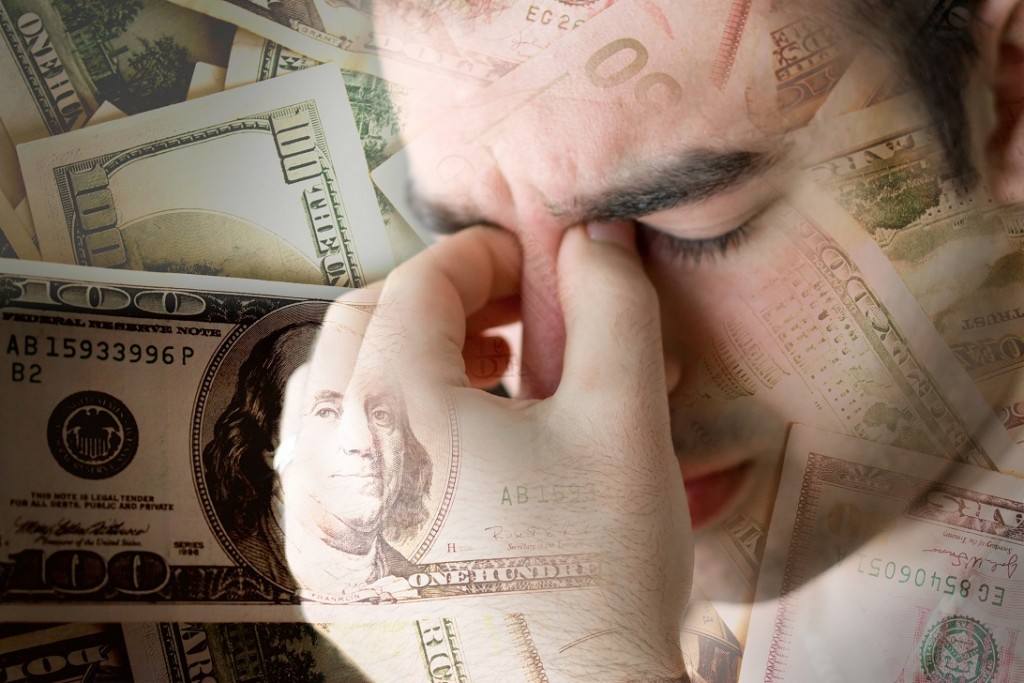 It takes money to make more money, and one of the early symptoms of startup failure is funding. Not enough funding means your idea never gets off to start, but even startups that have enough funding still face the potential problem of overspending or spending in the wrong places and for wrong reasons. Funding is like the blood of the body that is your idea of a new startup venture, and you have to ensure it has enough funding to take the first step into becoming real, as well as take control of where funds are spent in the future for its successful growth.

3. Wrong People on the Job – Symptoms of Startup Failure

It may only take one person to come up with a brilliant small business idea, but it takes a team to make that idea a reality, and one of the mistakes to avoid is in getting or hiring the wrong people for the job. Starting a new startup may mean getting support from your close circles, like family and friends, but it doesn’t mean they are the best people for the job. Assembling the right team perfect for the tasks ahead ensures you have people qualified to come up with solutions, instead of creating new problems.

Even if you only work from home on your new startup venture, you can always find information on similar products or services or existing business competition. It is to your best interest to know your potential rivals for the future success of your startup. Obsessing too much about the competition for your small business idea can be bad for you, but ignoring them, not being aware of their similar products or services might as well mean failure for you. How to be successful with your new startup venture amidst business competition relies on knowing what lies ahead, be it for their strengths, or services that you can offer as a better alternative. Knowledge is power and is your key to success. Use it well. 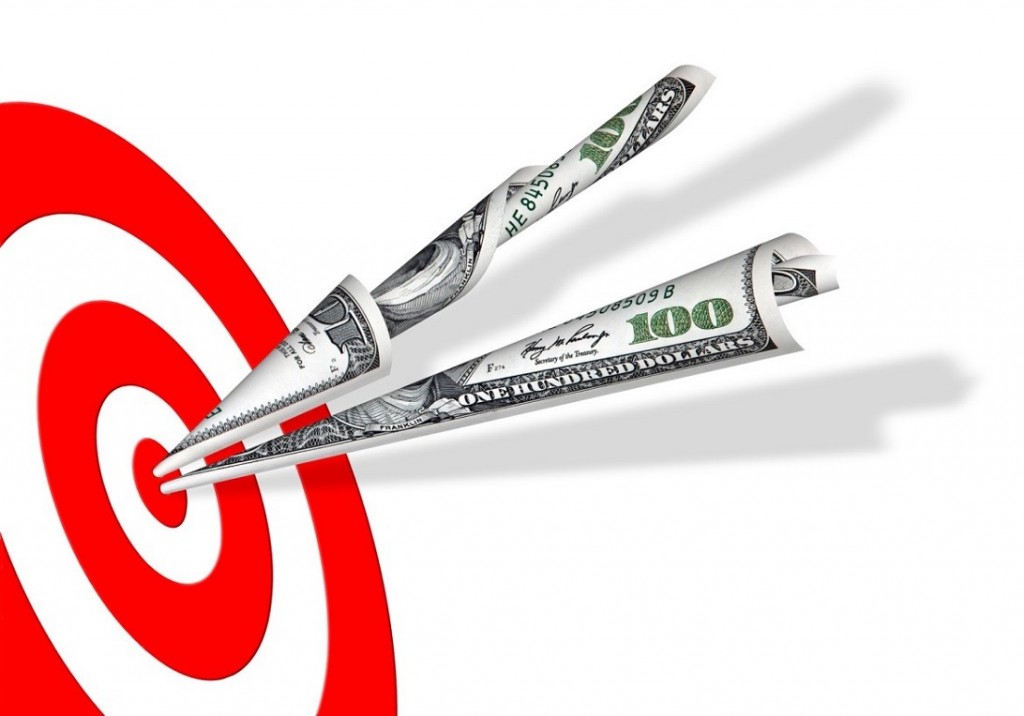 For your small business idea to grow and prosper you do not only have to sell it but also for people to buy it, and one of the mistakes to avoid offering it at the wrong price. You have already invested long hours and money into it, but you have to balance between pricing it low which may attract customers but mean financial ruin in the long run, or price it high that would turn off people and lead to low sales. This is one of the early symptoms of startup failure that might just buy out your idea from success, but careful planning and deciding on the right price tag for your startup product or service will also mean steady and healthy growth.

One of the great things about new startup ventures is that you can work from home, be financially stable, satisfied with your career, and find genuine happiness in life. Your small business idea might just be the next big business venture of the future, so never give up! By knowing the early symptoms of startup failure, you are aware of the mistakes to avoid, so you can plan and decide on how to be successful with your startup!